ALL UNION MEETING AT MUMBAI GPO

MEETING WAS CONCLUDED ON HAPPENING NOTES 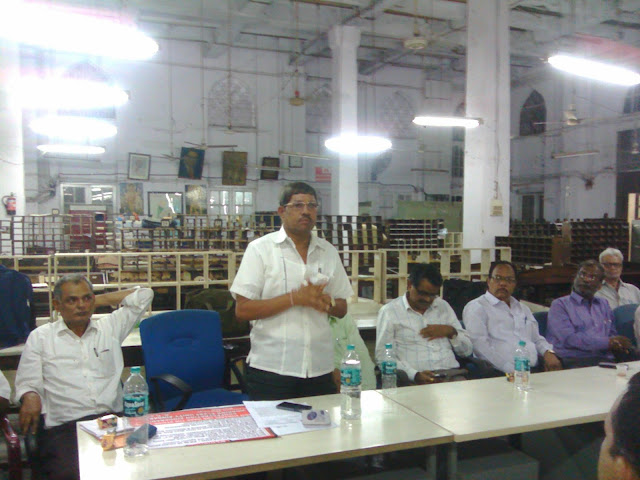 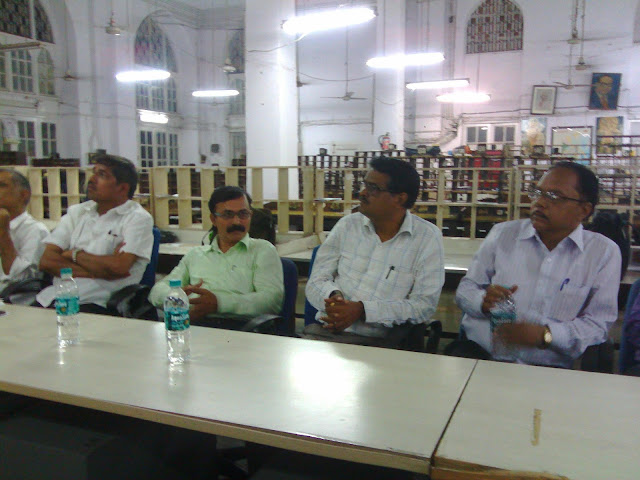 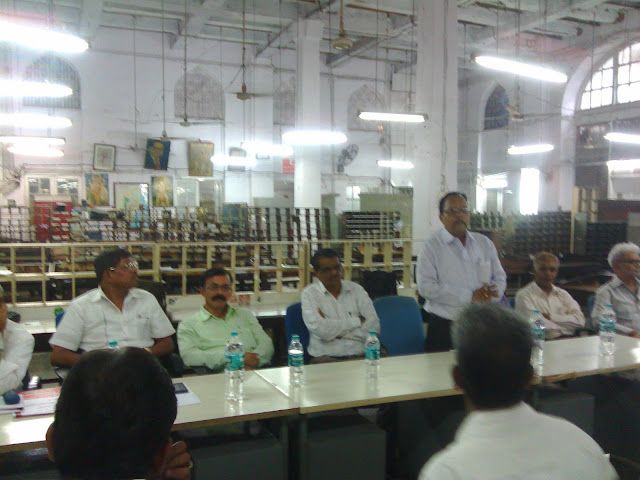 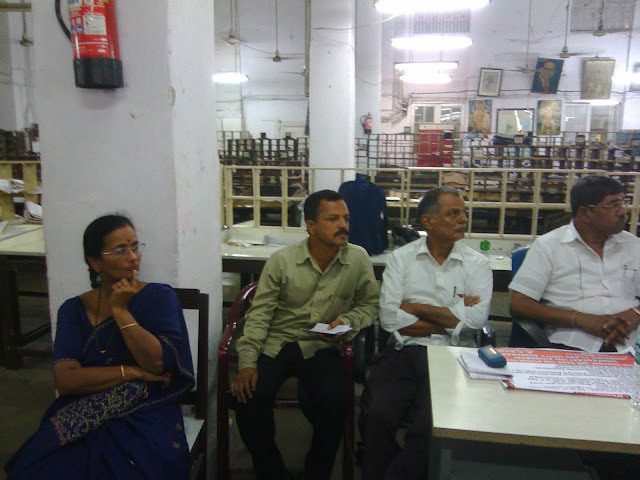 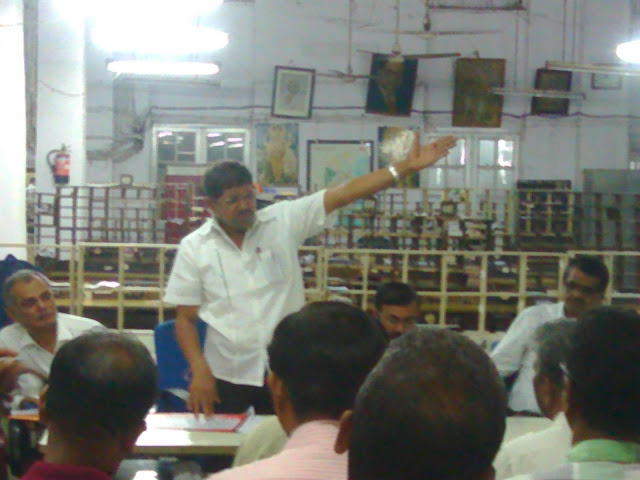 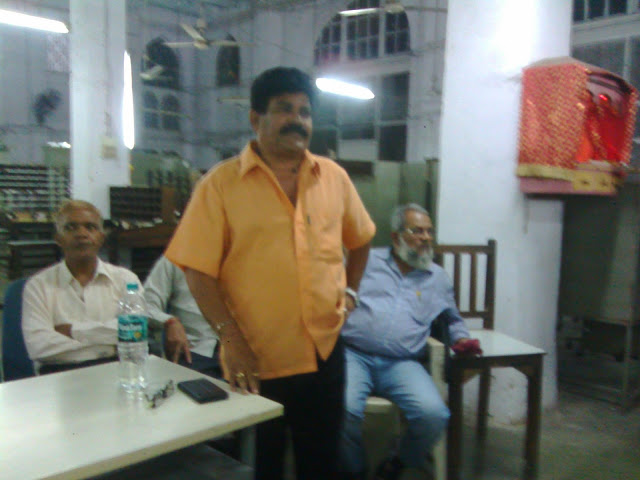 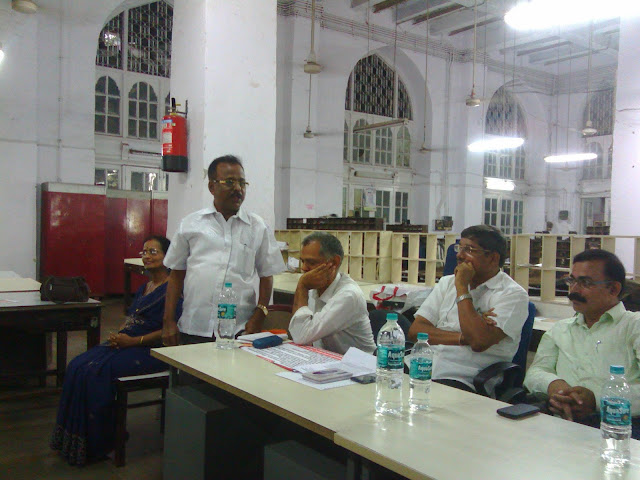 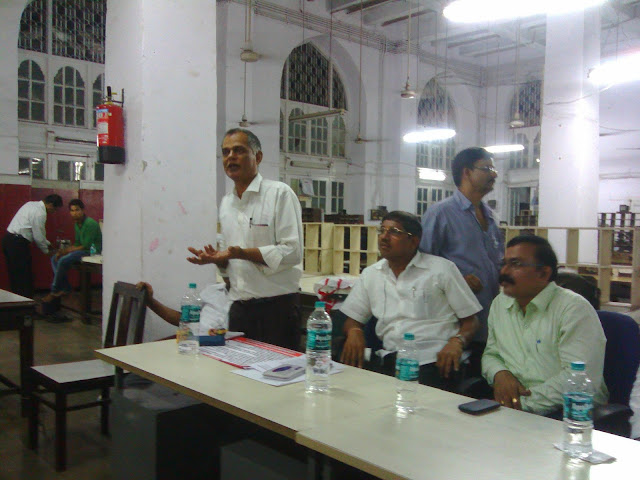 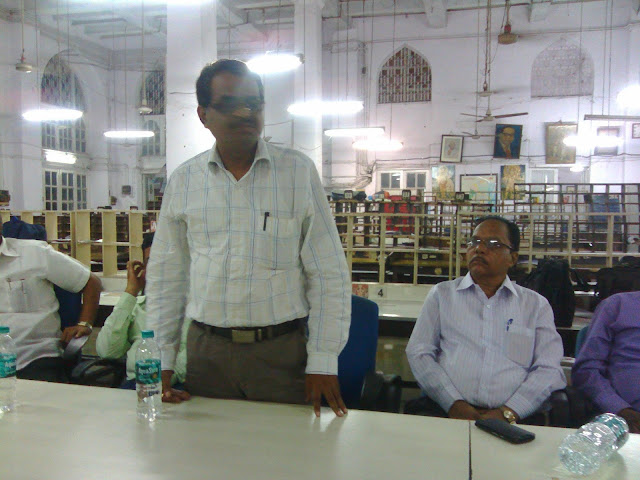 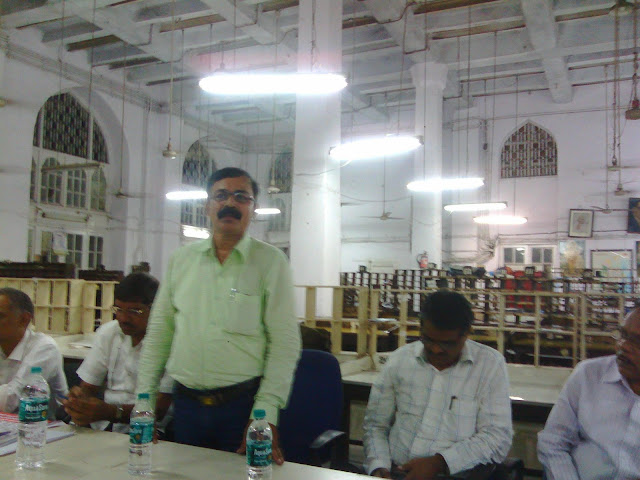 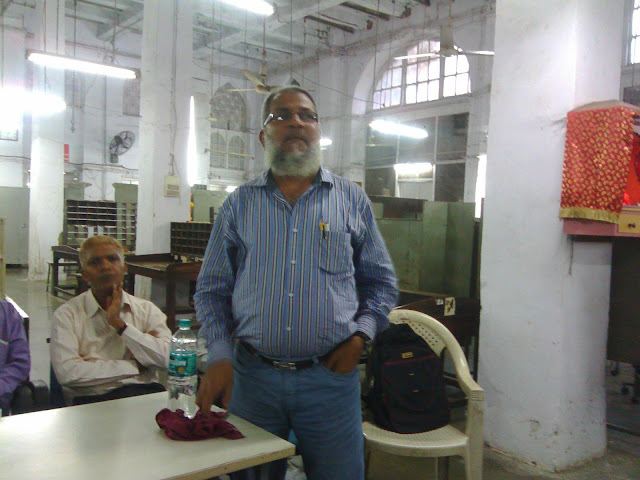 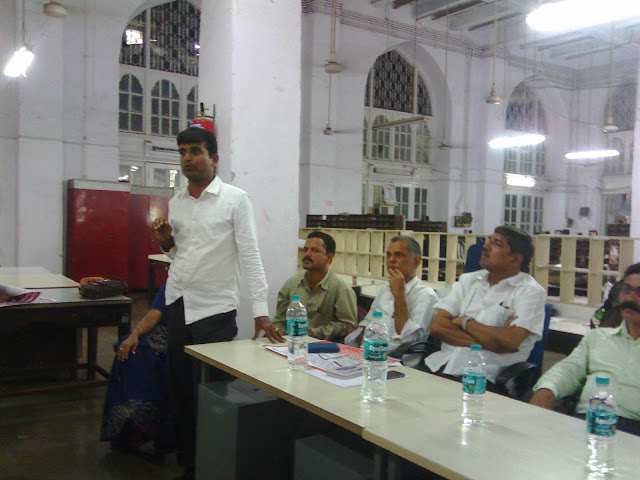 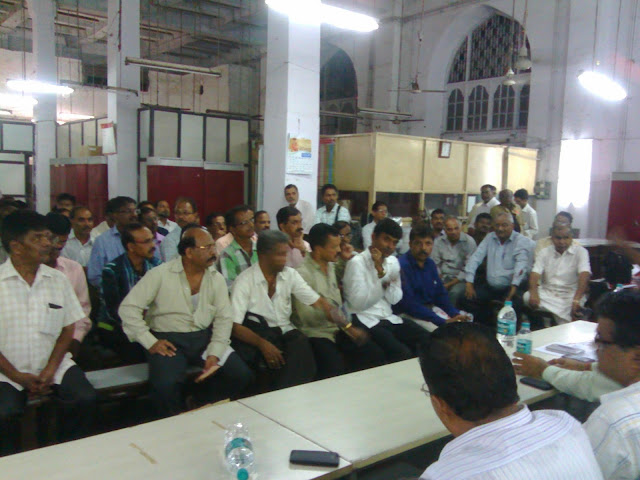 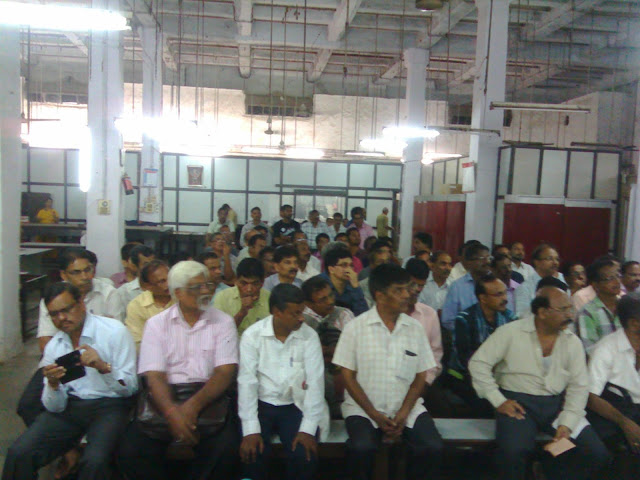 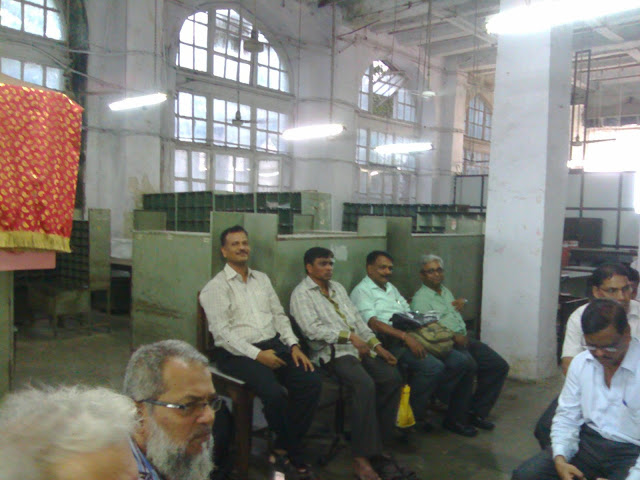 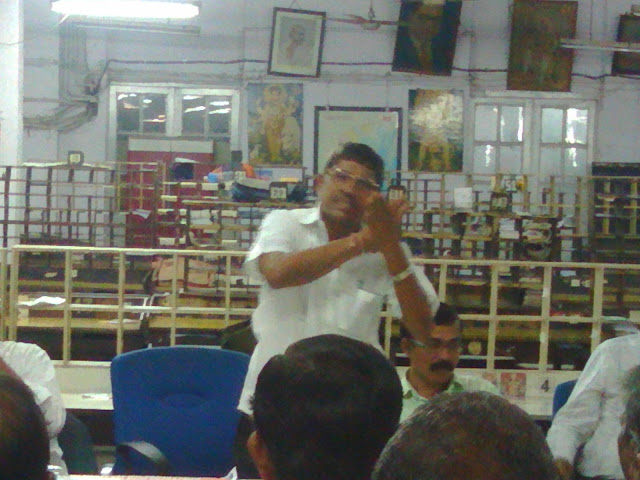 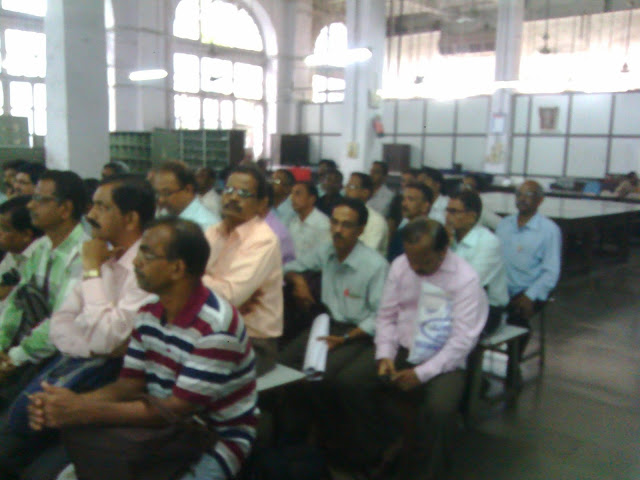 Adding frustration to millions of central Govt. employees and pensioners, cabinet extended the tenure of seventh CPC upto 31st December 2016. In different media reports it was indicated earlier that the term would extend for one month but now the wait becomes much more longer.
It can also be guessed that new pay scale is not going to be operational from 01.01.2016 as proposed earlier. After the submission of report it will take at least three months for the Govt. to analyse and approve the pay hike. So central Govt. employees and pensioners can expect the pay hike only in the next financial year.
Cabinet decision regarding extension of seventh CPC is published below :
Extension of the term of the 7th Central Pay Commission
The Union Cabinet chaired by the Prime Minister, Shri Narendra Modi, today gave its approval for the extension of the term of the 7th Central Pay Commission by four months up to 31.12.2015.

In view of its volume of work and intensive stake-holders' consultations, the 7th Central Pay Commission had made a request to the Government for a four month extension up to 31.12.2015.

Seventh Pay Commission was appointed by Central Govt in the month of February 2014. Seventeen months are over and Chairman 7th CPC has told that he will submit the report to Govt by the end of August or September 2015. JCM Staff-side Organizations, NEPE, FNPO, AIPEU-GDS(NFPE) and NUGDS raised the demand for inclusion of GDS under the purview of 7th CPC. Postal Board referred the case twice to the Finance Ministry for approval, but rejected. Postal Joint Council of Action served indefinite strike notice from 2015 May 6th. Minister, Communications, called the PJCA leaders for discussion on 5th May and assured that the proposal for inclusion of GDS under 7th CPC will be once again (third time) sent to Finance Ministry and he will personally intervene to get it approved by Govt. Based on the assurance of the Minister, the strike was deferred. Now, it is reported that Finance Ministry has again rejected the proposal and Postal Board is going ahead with the proposal to appoint a one-man committee headed by a retired Postal Board officer.

NFPE and AIPEU-GDS (NFPE) are totally opposing the separate one-man committee. We want GDS to be included in 7th CPC itself. In 1977 itself Supreme has ruled that gds are civil servants. 4th central pc headed byCourt Pay Commission headed by the retired supreme Court Justice has also categorically stated that GDS are civil servants. Justice Charanjith Talwar Committee also made it clear in its report that GDS are holders of civil posts and are civil servants under Article 309 of the constitution. Then why Mahadevaiah’s recognised GDS union is joining hands with the Govt to cheat the GDS. Mahadevaiah has written to Govt that Postal Federations (NFPE & FNPO) should not be permitted to take up the GDS issues with the Govt and claims that he is the sole authority for GDS. Mahadevaiah’s recognised GDS union has miserably failed and is playing drama with the Govt to cheat the GDS.

The NDA Govt led by BJP has also cheated the Gramin Dak Sevaks. Inspite of our repeated demand Narendra Modi Govt is not ready to include the GDS under 7th CPC. We have no other go, but to fight out this gross injustice. We have requested the leadership of the Postal Joint Council of Action to revive the deferred indefinite strike action. All India conference of AIPEU-GDS(NFPE) will be held at Shimla (Himachal Pradesh) on 19th and 20th September 2015. Leaders and delegates from all 22 Circles will be attending the AIC. We shall discuss the case in detail and will chalk out serious agitational programmes jointly with NFPE.

When both the recognised GDS Union and the Govt has cheated the GDS, only AIPEU-GDS (NFPE) can fight for the cause of GDS. Let us further strengthen our union and move forward for a decisive battle for justice.

You are therefore requested to kindly take immediate steps and expedite this issue at your earliest.

A line of reply about the action taken may kindly be intimated for the information of my union.
Yours faithfully 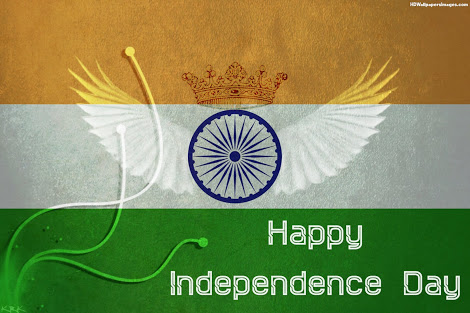 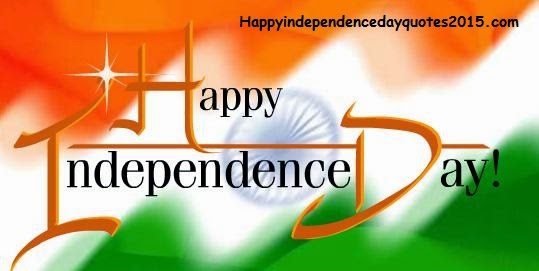 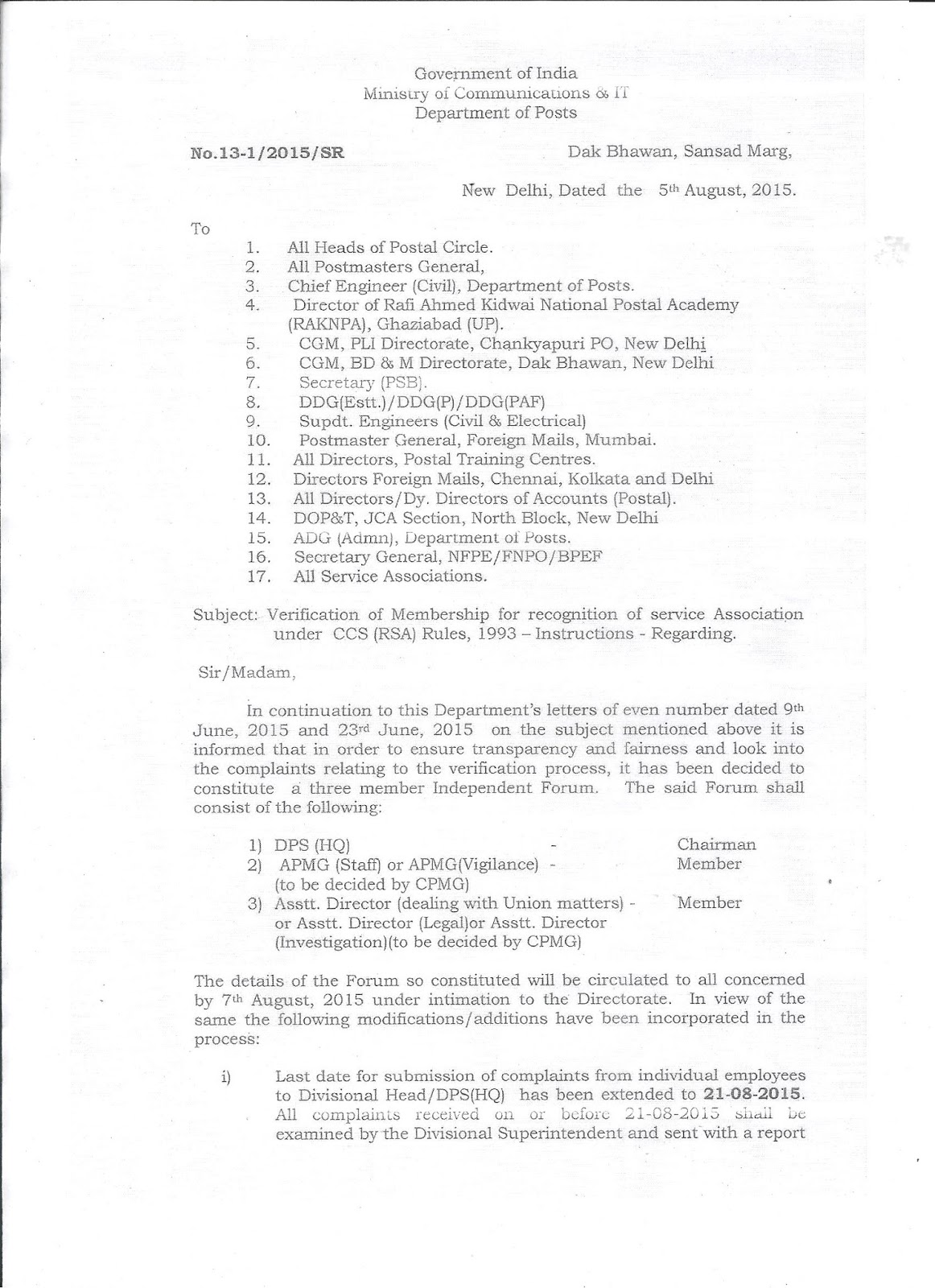 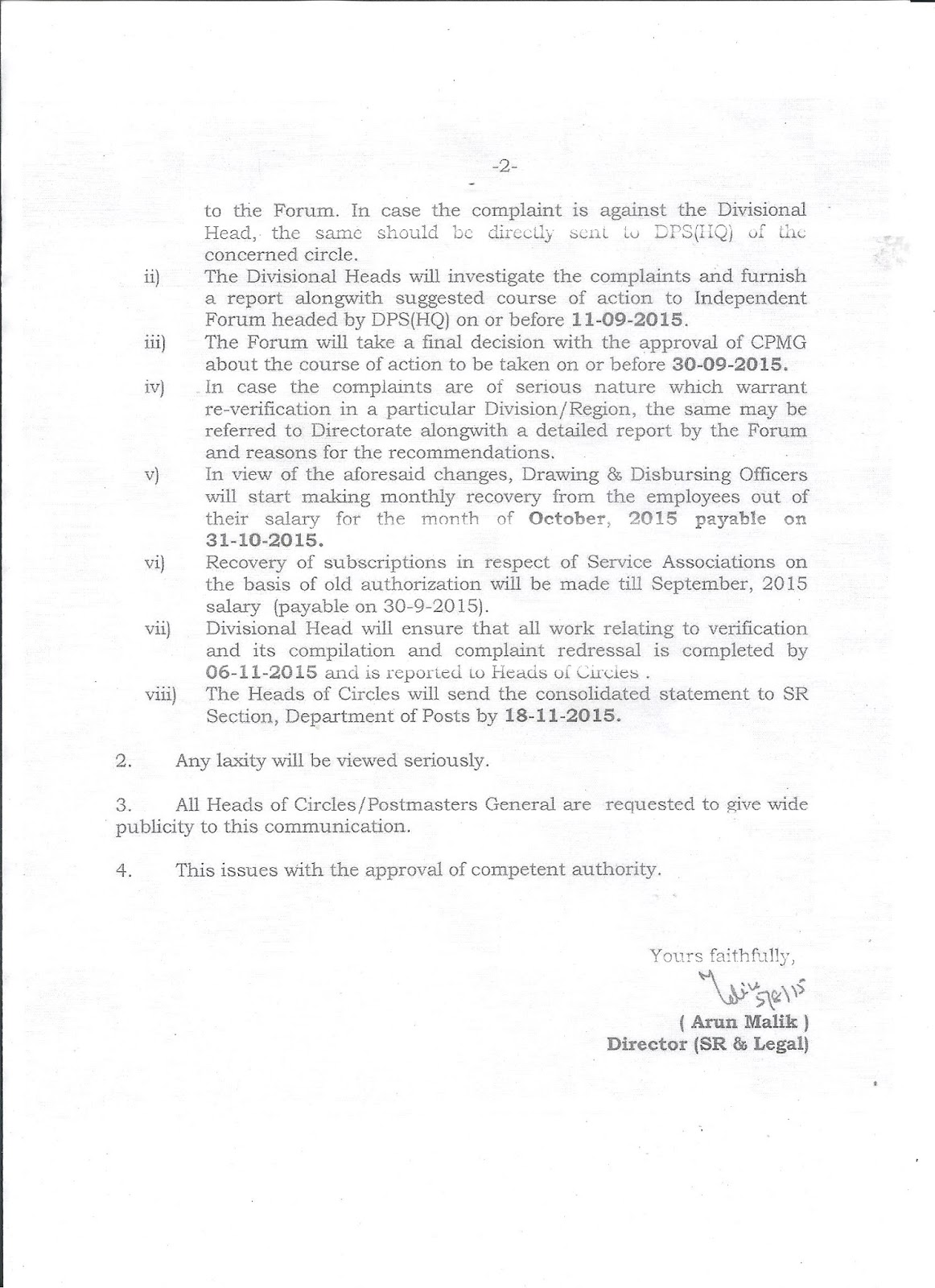