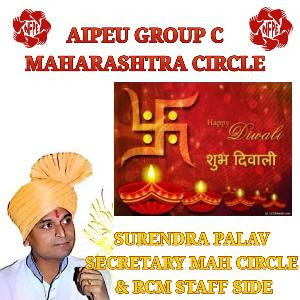 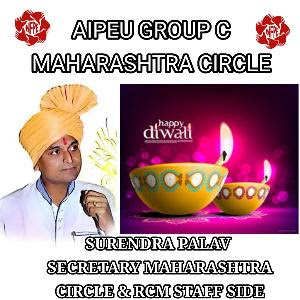 1.   The first post office in India was established by British East India company in Bombay in 1764.

2.   Postage stamps were first used in India in 1852 at district of scinde (also known as scinde dawk). On 1st October 1854, the first all India stamp was issued. Post independence, India's first postal stamp was issued on 21 November 1947. Independent India's first postal stamp depicted the picture of national flag of India. Mahatma Gandhi was the first person whose picture was depicted on free India's stamp (1948).

4.   Pincode system was introduced in India on 15 August 1972 by Shriram Bhikaji Velankar. In 1880 money order service was first started.

7.  Due to the increase of digital services, Indian Post had terminated two important services - Telegram (in 2013) and Money order (in 2015).

8.   In 2008, Project Arrow was launched to reform the Indian Postal Services to make it more people friendly and digital.

Founder of Postal in India

From Allahabad to Naini in 1911

First post office of India was established in Bombay