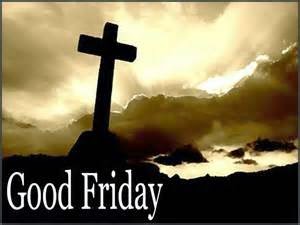 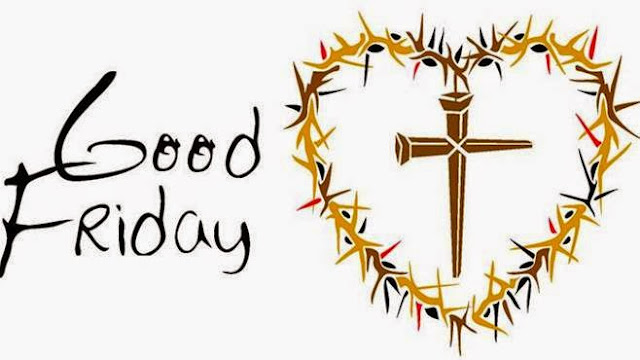 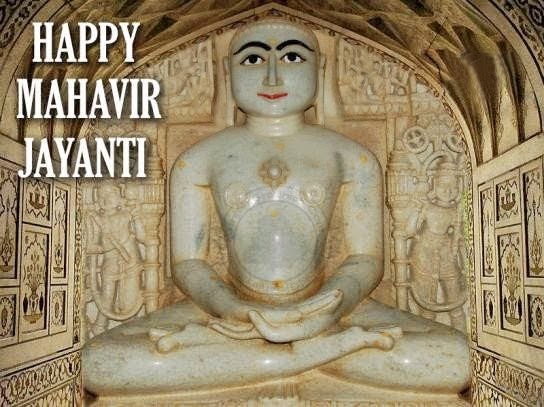 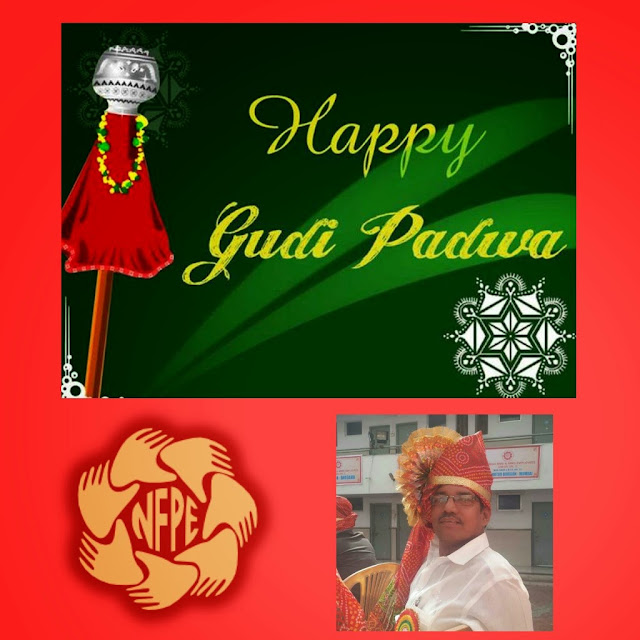 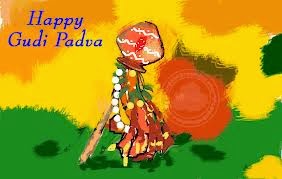 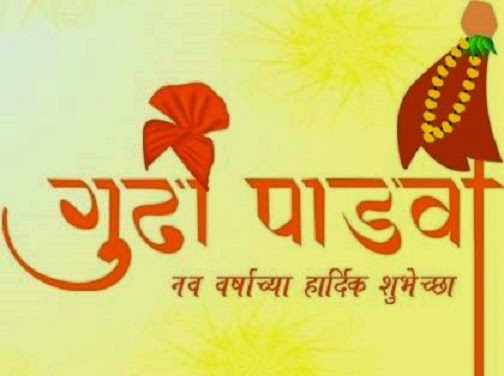 "Employees will be able to avail LTC to visit some SAARC countries. A proposal in this regard is being finalised by the government," Union Minister Jitendra Singh told .

The decision has been taken to promote people-to-people contact and boost tourism among the SAARC regions, he said.

"The government has been taking many steps to promote trade and travel. This is one of such steps to further boost ties among SAARC nations," said Singh, Minister of State for Personnel, Public Grievances and Pensions.

Officials in the Personnel Ministry said the LTC facility will not be available for visiting Pakistan and few other nations due to security concerns.

The draft for new LTC rules is in initial stage and it will be finalised after inter-ministerial consultations, they said.

"One of the major decisions taken by the Narendra Modi government soon after it took over was to extend the facility of conversion of 'home town' LTC to visit states of Jammu & Kashmir, northeastern region and Union Territory of Andaman & Nicobar for a further period of two years up to September 25, 2016," the Minister said.

The Personnel Ministry has been regularly reviewing LTC rules to allow government employees to visit unexplored places like northeast. The ministry is also considering allowing government servants not entitled to travel by air to fly in economy class.

"All the ministries or departments are advised to bring it to the notice of all their employees that any misuse of LTC will be viewed seriously and the employees will be liable for appropriate action under the rules.

It’s my honour to address you all on the occasion of ‘International Womens Day’ on 8th March 2015. This day is a celebration of the struggle of women, the world over, and their achievements, in realising the just and equitable role and position for women in society, in workplace and as a homemaker. This day is also a reminder of the road ahead, the enormity of the tasks that still stare at us. This day is a day to resolve, to rededicate ourselves to the task of women emancipation and empowerment.

The word ‘woman’ is not singular, it is a plural noun.  If the Oxford Dictionary says otherwise, we need to let them know why. A woman is always an eco-system, balancing multiple roles, multiple commitments, at multiple places of work – both in office and also at home. There might be CL, EL etc in office, but there is not a single CL or EL in house. Good health or bad health, the tasks of bringing up children, and other home-making works don’t give any break. In addition to these, many of us are engaged in other interests like music, painting, culture, sports etc., and it is really a miracle that women manage to do so many things, and still appear cheerful and charming. The word multi-tasking doesn’t find more resonance anywhere. In fact, women contribute more to the society. If you educate a man, you are educating one person. If you are educating a woman, you are educating a family.

In spite of the effervescent and vibrant roles that women play as mothers, sisters, daughters, friends, soul-mates, co-workers and in social service, women are often trampled upon in world societies, both in war and peace. The past year witnessed some of the most horrific incidents that shook our sense of humanity. 276 school-girls were kidnapped in Nigeria in April 2014, and not released till now. According to Amnesty International, hundreds of Yazidi women were sold by ISIS into sexual slavery. Using women as soft targets is a blot on humanity and questions the very meaning of civilisation.

Even in the civilised and sophisticated corporate world, many business shenanigans squirm at the thought of giving equal pay and respect to their women employees. This year witnessed the most distasteful episode of Microsoft CEO’s statement that women should accept their karma, when he was asked about equal pay for women in software industry. This shows the deep-rooted prejudice that women are burdened with, and the enormity of the road ahead of the women’s movement in India and the world over.

We can fight this only with deep understanding and belief in women’s capabilities and strengths. Even under the weight of all the prejudices, women have been charting stellar performances everywhere. Not only the immense multi-tasking roles and expectations that every woman upholds, many are blazing a path of leadership and success, leaving a trail of pride and inspiration, not only in regular careers but also in high tech scientific and futuristic fields, which are traditionally considered as male bastions. Smt. Padmashree Warrior from Vijayawada is the Chief Technology & Strategy Officer (CTSO) at Cisco, which powers the world’s telecom architecture. She is in-charge of the telecom machinery which runs our mobile phones, internet and whatsapp, for present and for future. Indra Nooyi from Chennai is Pepsi’s global Chairman & CEO. Mary Kom became Olympic Bronze medallist and Asian Gold Medallist in boxing, when she was a mother of three. Kiran Mazumdar Shah of Biocon is a genetics entrepreneurial wizard, having a street named after her in Australia on 5th March 2015. There are lot more stellar achievements of waorking women in business and other spheres.

These achievements are just a pointer to show that all that a women needs is a little enabling. Enable the women, and they will do wonders, to the families, workplaces and the societies. Give women the right education and training, safety in work-place and transit, freedom from violence and discrimination, respect as an equal gender, belief in their capabilities – the society will transform into a much better place. There is no better time to realise and rededicate to this goal, than the year in which Malala Yousufzai got the Nobel Peace Prize for fighting for education. There is no easy path to achieve this, and I call upon all women comrades, to struggle for equitable rights, with passion, determination and hunger for success.

On this momentous day, it’s our duty, of everyone - common people, men and women comrades, the leaders, the policy makers and the government - to understand and appreciate that women deserve their rightful equitable empowerment. In fact, this year, we are also observing 20 years of Beijing Declaration on Women’s Rights. UNO declared the campaign slogan as “Empowering Women, Empowering humanity”, i.e. if we empower women, we empower humanity. The theme for this year’s International Women’s day is rightfully coined as “Make it Happen”. On this occasion, as Chairperson of the Women’s Committee of the Central Government Employees and Workers, I call upon everyone to join hands and give a clarion call – Yes, we will make it happen. 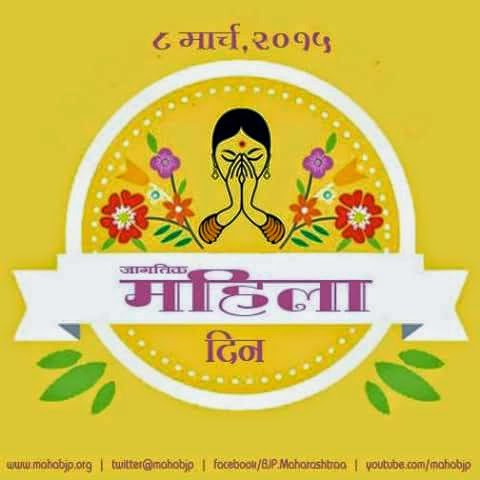 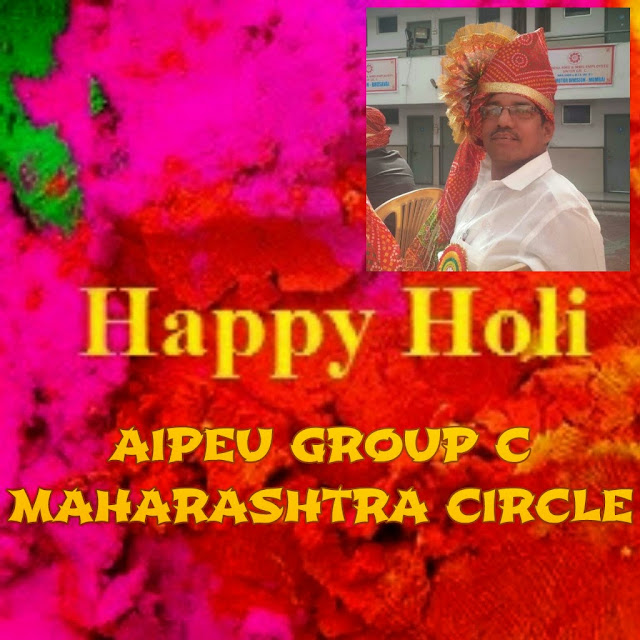 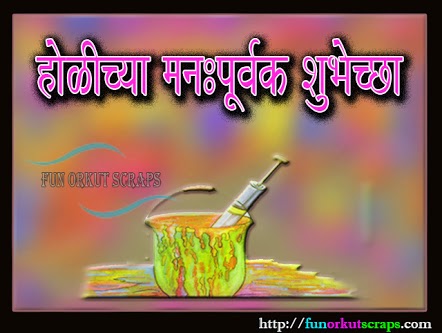 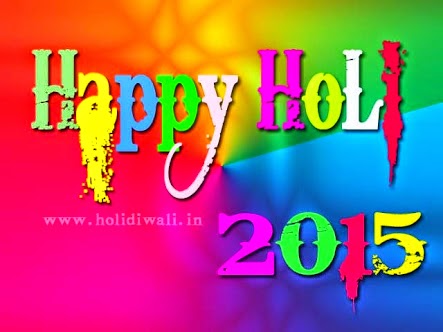