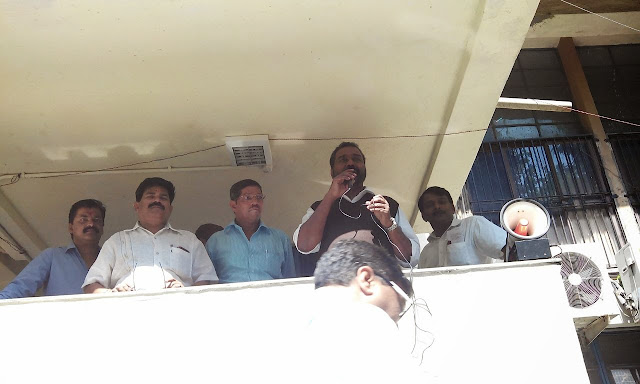 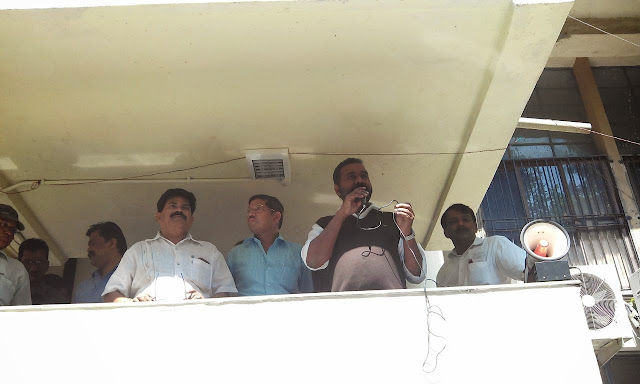 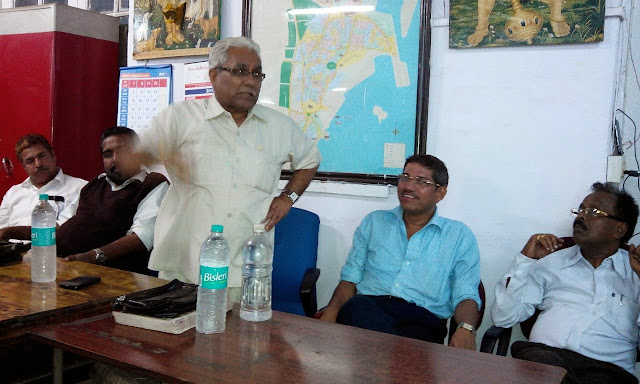 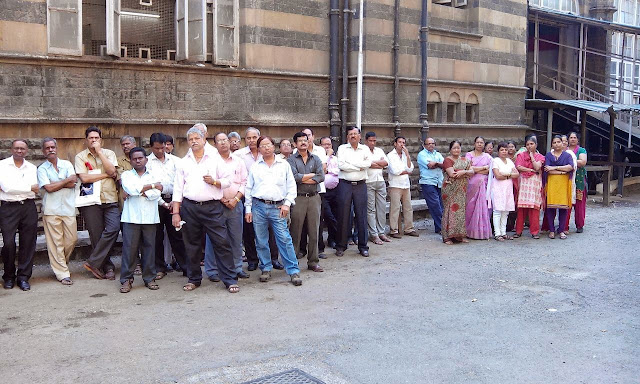 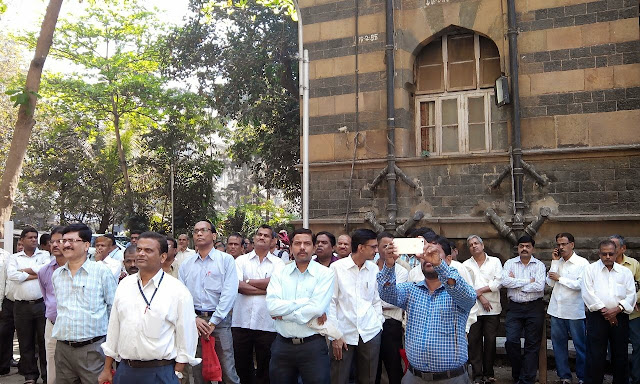 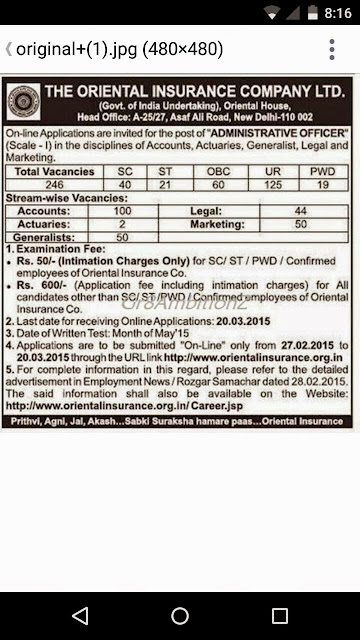 NEW DELHI: Supreme Court has prescribed that a government employee cannot be kept under suspension for over 90 days in the absence of a charge sheet against him as such persons "suffer the ignominy of insinuations, the scorn of society and the derision of their Department".
Observing that "protracted period of suspension of delinquent government employee has become a norm", a bench of Justices Vikramajit Sen and C Nagappan said suspension, specially preceding formulation of charges, was essentially transitory or temporary in nature and must be of short duration.
"If it is for an indeterminate period or if its renewal is not based on sound reasoning contemporaneously available on the record, this would render it punitive in nature," it said.

Dwelling on the issue, the bench observed that "the suspended person suffering the ignominy of insinuations, the scorn of society and the derision  of his Department, has to endure this excruciation even before he is formally charged with some misdemeanor, indiscretion or offence.

"His torment is his knowledge that if and when charged, it will inexorably take an inordinate time for the inquisition or inquiry to come to its culmination, that is to determine his innocence or iniquity.
"Much too often this has now become an accompaniment to retirement. Indubitably the sophist will nimbly counter that our Constitution does not explicitly guarantee either the right to a speedy trial even to the incarcerated, or assume the presumption of innocence to the accused," the bench said.
Accordingly, it directed that "the currency of a suspension order should not extend beyond three months if within this period the Memorandum of Charges/ Charge sheet is not served on delinquent officer/employee; if Memorandum of Charges/Charge sheet is served a reasoned order must be passed for the extension of the suspension."

The apex court's judgement came on a petition by defence estate officer Ajay Kumar Choudhary, who was suspended in 2011 for allegedly issuing wrong no-objection certificates for the use of approximately four acres of land in Kashmir.
Based on the findings given in the verdict, it said the officer can challenge his continued suspension.

"So far as the facts of the present case are concerned, the Appellant has now been served with a Charge sheet and therefore, these directions may not be relevant to him any longer.
"However, if the Appellant is so advised he may challenge his continued suspension in any manner known to law, and this action of the Respondents will be subject to judicial review," the bench said.

Capturing Mobile Telephone Number for the booking of eMO

Capturing Mobile Telephone Number for the booking of eMO 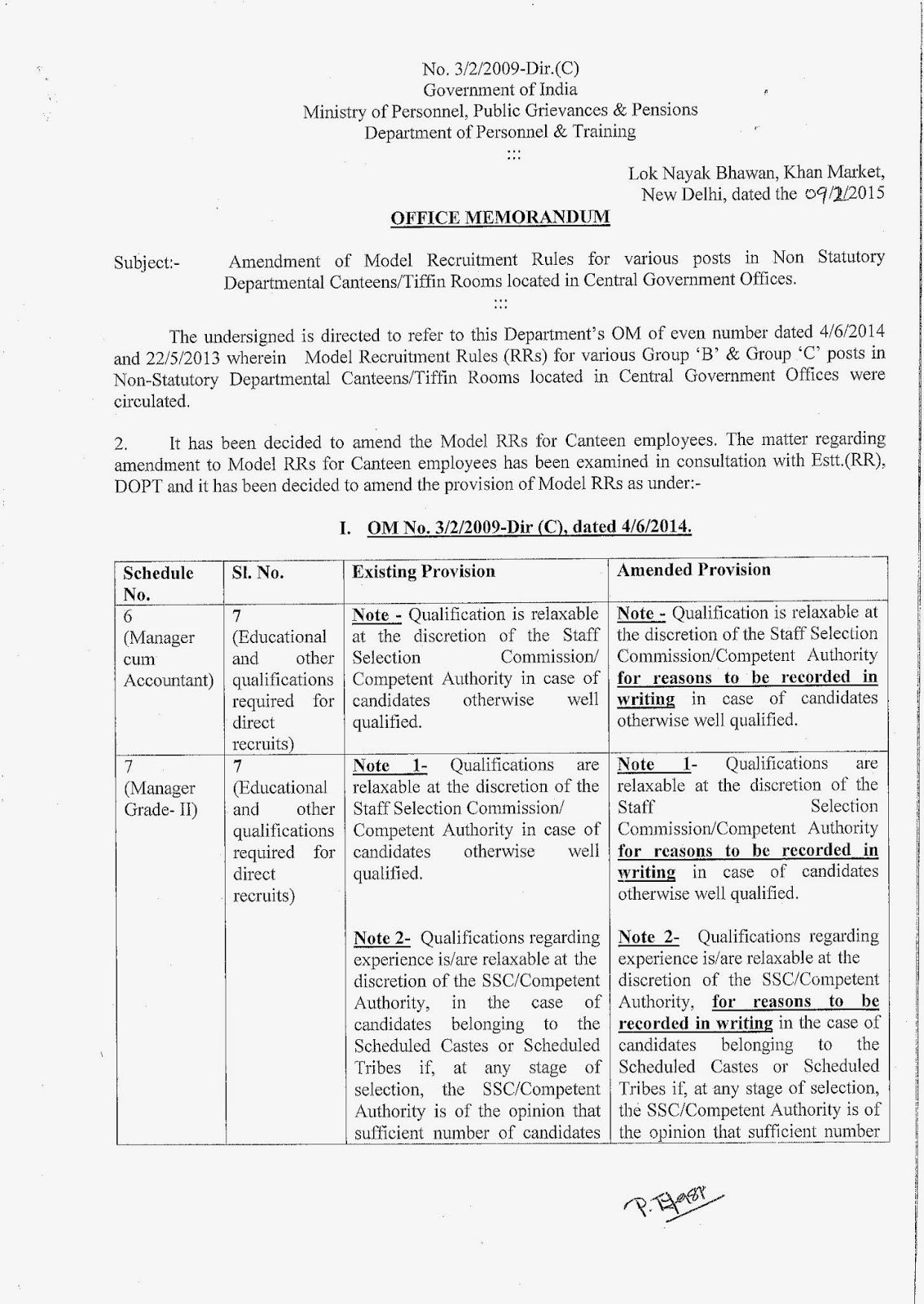 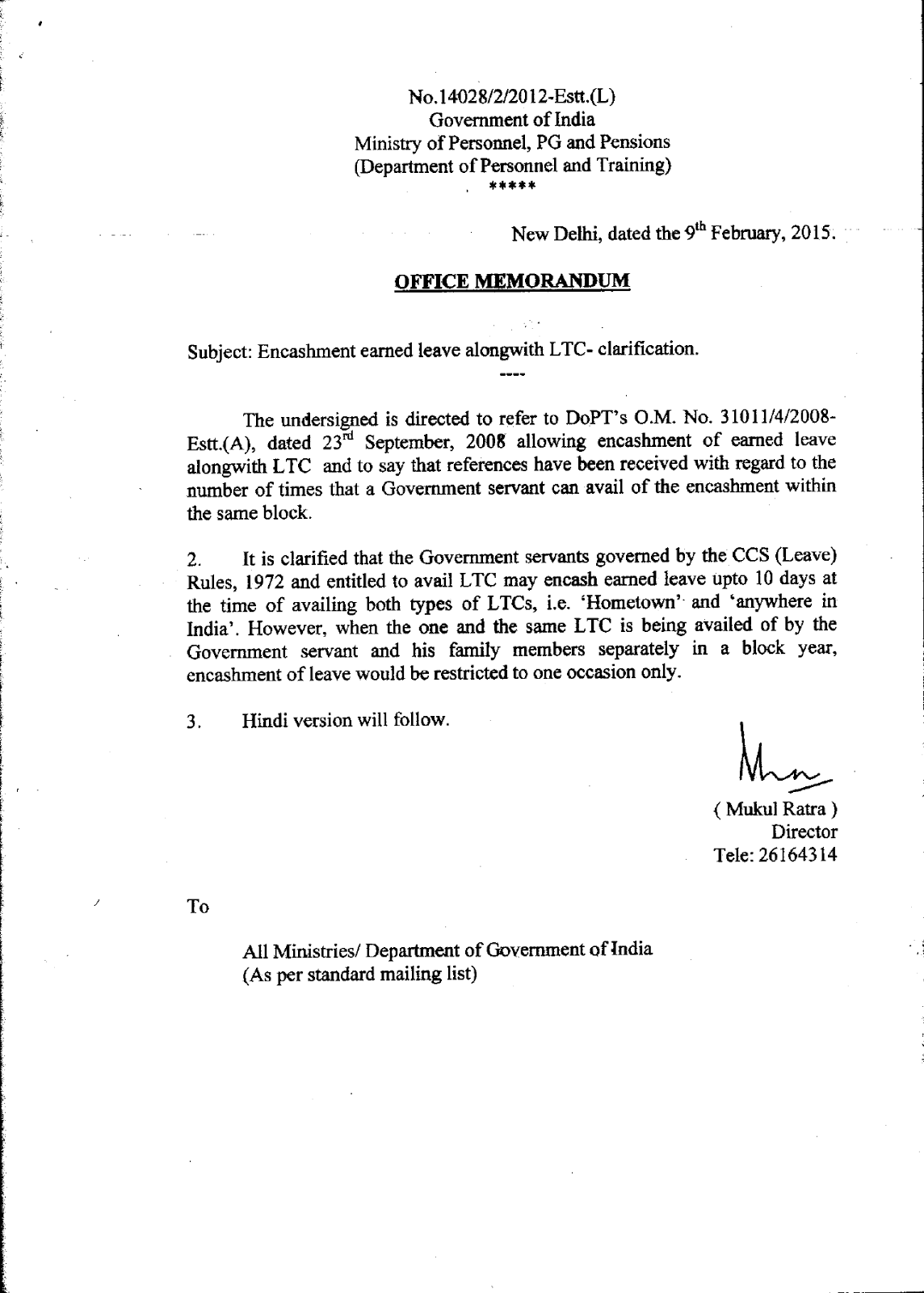 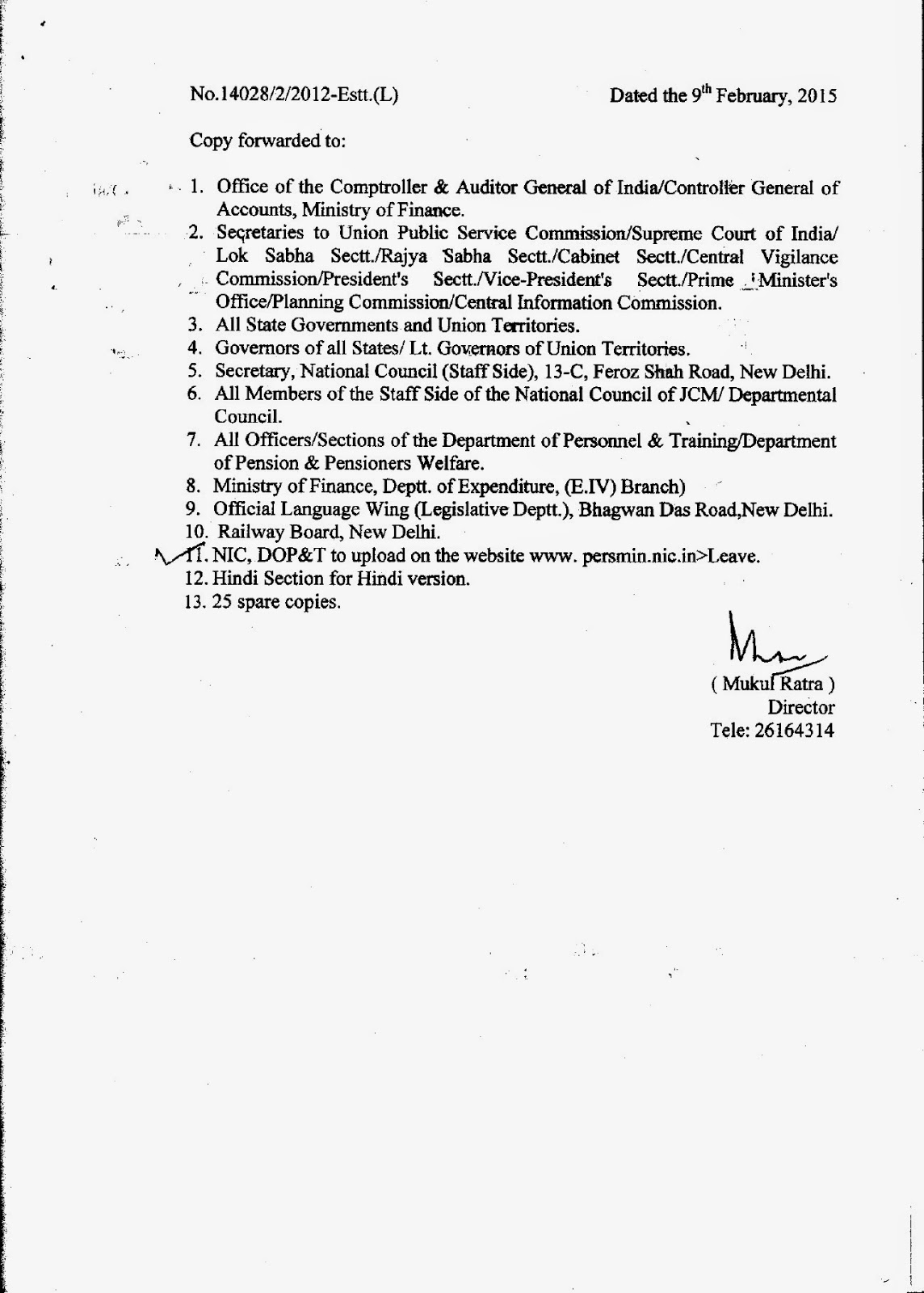 Request for Voluntary Retirement from Persons suffering with disability - regarding.

Dear Comrades,
The Hon’ble CAT, Madras Bench in its order dated 19.03.2004 passed in O A No. 679 of 2003 (K Perumal and M Ramamswamy vrs. D G, Department of Posts and Other) observed, “.... action of the respondents is totally illegal and is incorrect. They cannot change the nomenclature, viz. ‘promotions’ made already to that of ‘financial up-gradations’ and deny the consequential benefits .......  In the matters relating to seniority, settled issues should not be disturbed/disorted after a long laps of time ..... the contention of the respondents  that the promotions given earlier  are to be construed  only as financial up-gradations  in our considered view cannot be accepted  as the same is unreasonable and such an argument goes against the letter and spirit of the communications issued by the respondents themselves......”

The Hon’ble CAT, Cuttack Bench in its order dated 23.07.2008 passed in O A No. 1196 of  2004 and O A No. 1213 to 1221 of 2004 filed by Brahmananda Lenka and others directed the respondents to consider the case of the Applicants within  a period of 90 days for grant of consequential benefits  with promotion to next higher grade, namely HSG-II and HSG-I in the light of the decision of the Madras Bench of the tribunal which has been confirmed by the Hon’ble High Court of Madras.

The Order dated 23.07.2008 of Hon’ble CAT, Cuttack was subsequently upheld by the Hon’ble High Court of Odisha vide its Order dated 17.01.2012 which was examined by the Department  in consultation with the Department of Personnel & Training  and Department of Legal Affairs, Ministry of Law and Justice and finally it has been decided to implement the same in respect of the applicants of the above O A only.

Subsequently, the Postal Directorate, vide its letter No. 93-13/2012-SPB-II, dated 23rdJanuary, 2015 directed the Chief Postmaster General, Odisha Circle to implement the above CAT’s order as specific to the applicants of the O A.

Accordingly, Circle Office, Bhubaneswar vide its Memo No. ST/26-15/2013, dated 04.02.2015 promoted 5 officials (the applicants) notionally to LSG, HSG-II and HSG-I and allotted 3 officials to Berhampur Region and 2 officials to Samablpur Region. Consequently the officials promoted notionally as such were posted by respective Regional heads as follows.

We are trying to collect the copies of the Directorate’s and other letters through RTI and obtaining legal advice for giving justice to thousands of  such employees all over India deprived from LSG/HSG-II/HSG-I promotions. All the Comrades are requested to extend their cooperation in this regard.
Please copy the CAT’s order from aipeup3bbsr.blogspot.inpublished yesterday.
We do also appeal our CHQ to collect the above Directorate’s order and find out ways and means to render justice to all. 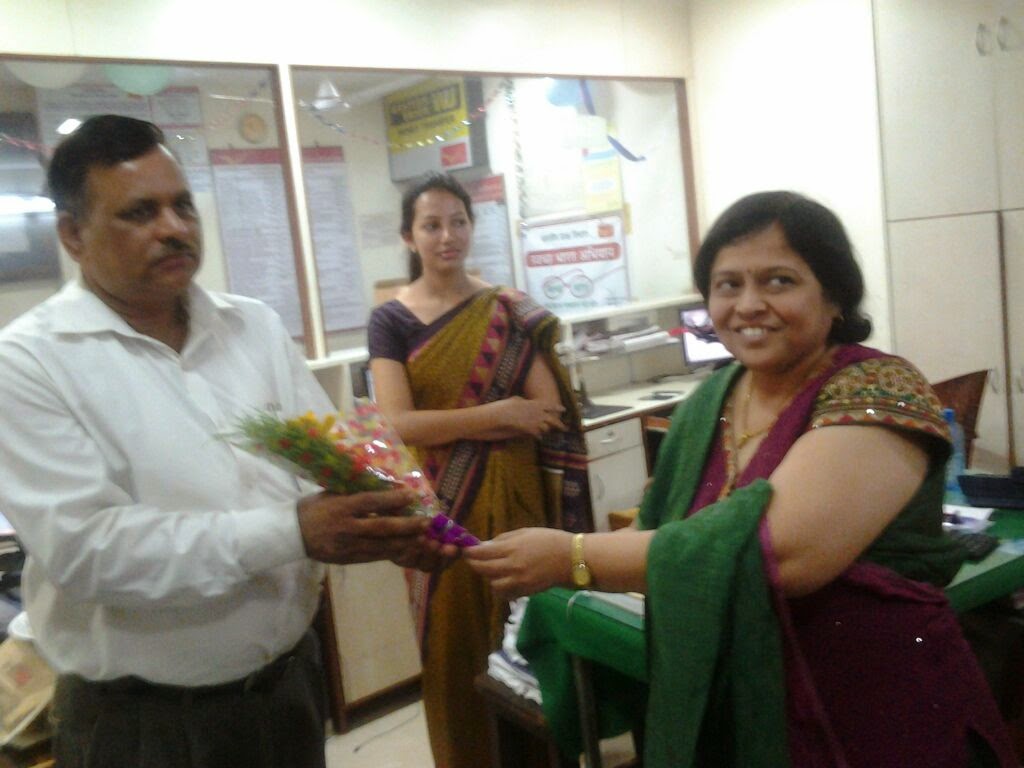 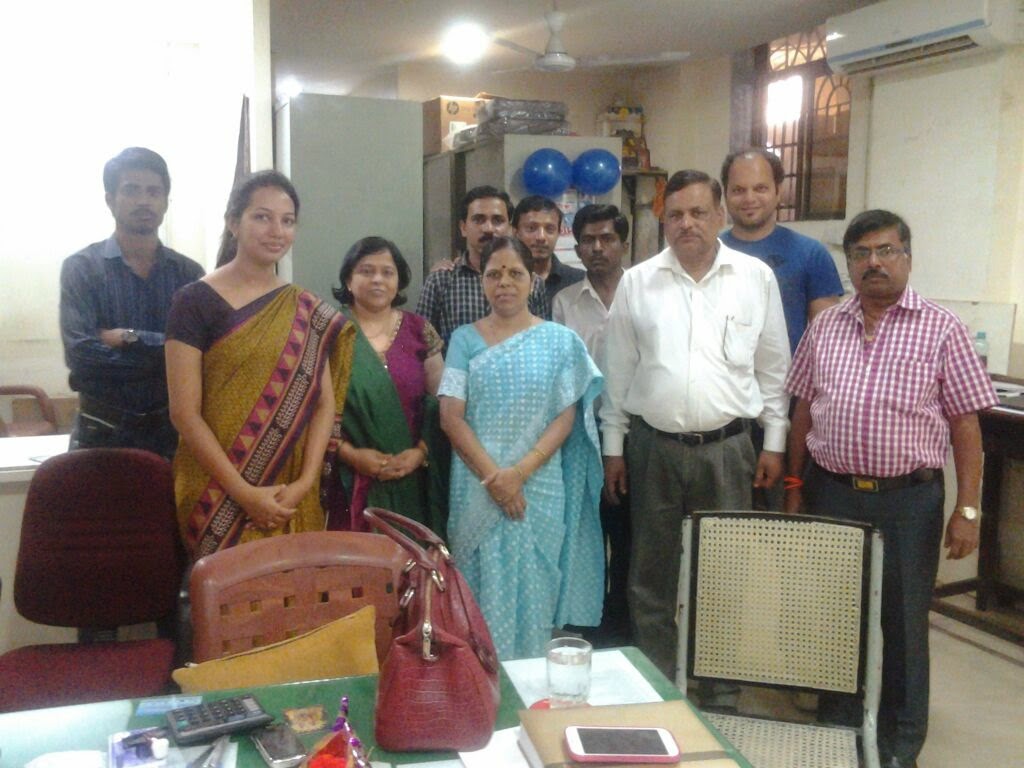 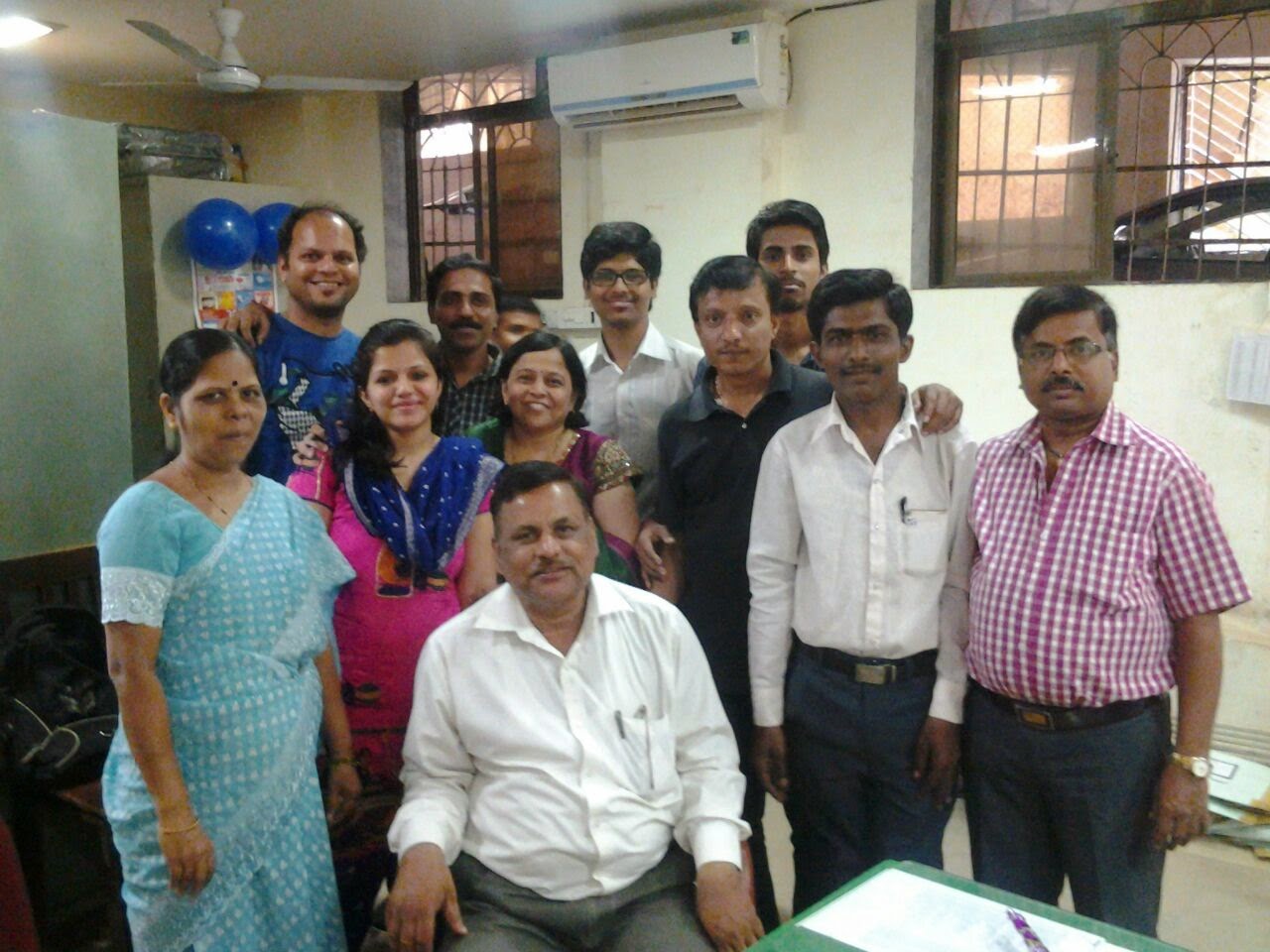 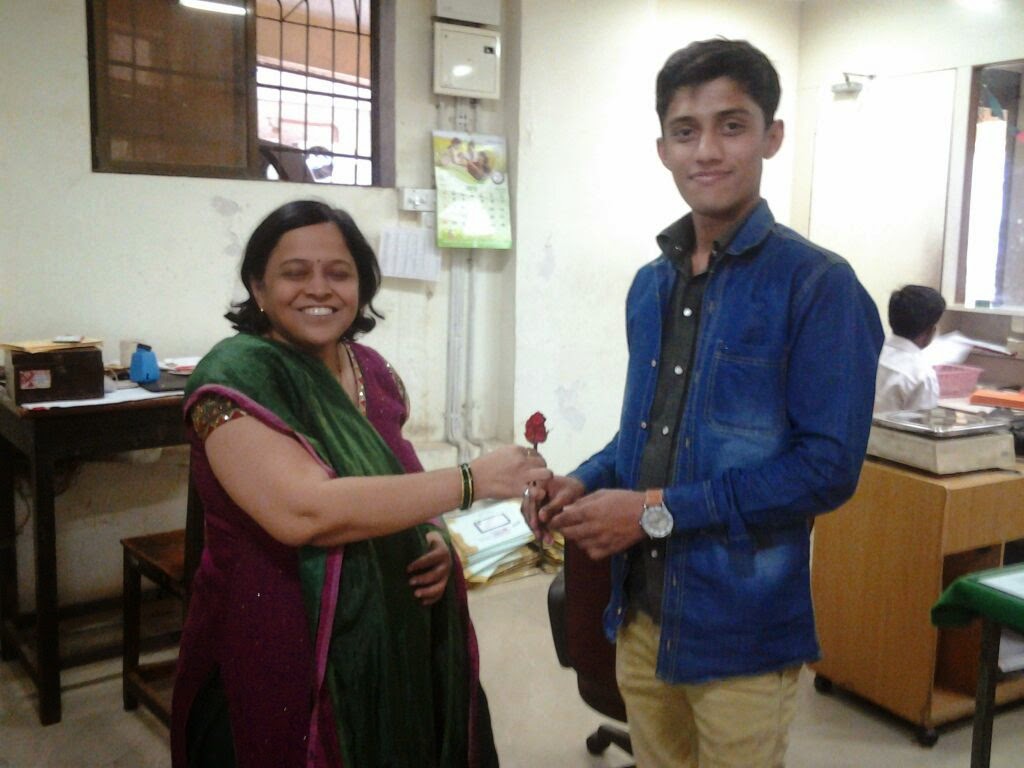 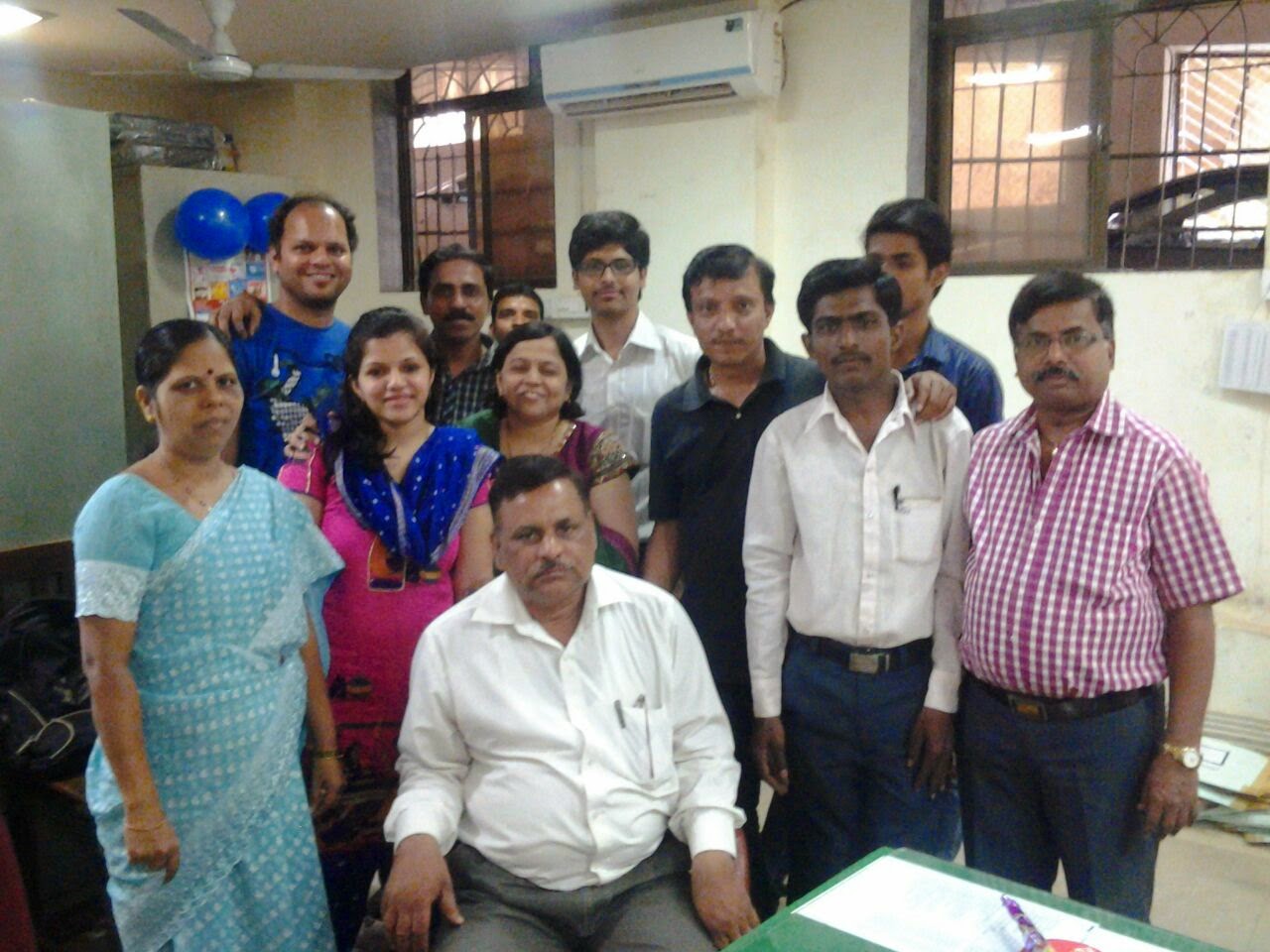 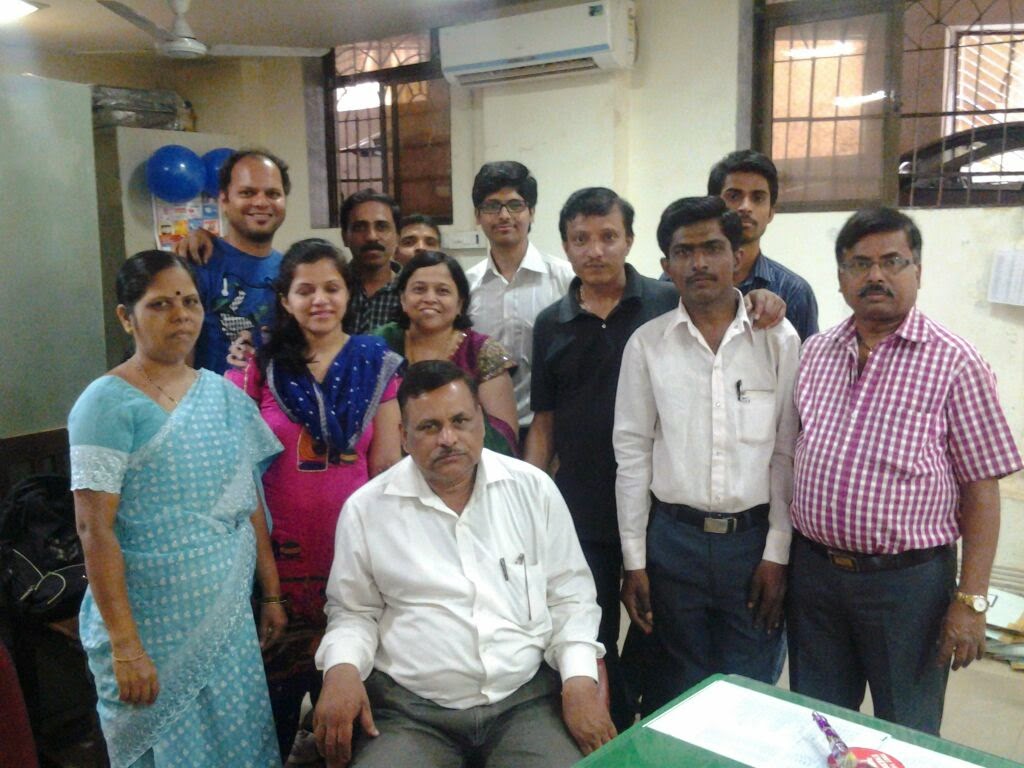