Consequent upon the decisions taken by the Government to implement the recommendations made by the VII Central Pay Commission, this Department has issued an OM of even number dated 16-8-2017 revising the rates of CEA/Hostel Subsidy and simplifying the procedure for claiming reimbursement of the same. However this Department has been receiving various queries regarding CEA/Hostel Subsidy especially with regard to the applicability of various provision/instructions issued during sixth CPC regime/period. Further references have also been received regarding the difficulty being faced by some government employees in obtaining certificate of the Head of the Institution as mentioned in this Department’s OM of even number dated 16-8-2017.

2. Keeping in view the above, it has been decided to issue consolidated instructions in supersession of all earlier OMs on the subject of Children Education Allowance and Hostel subsidy as under:

a) The reimbursement of Children Education Allowance/Hostel subsidy can he claimed only for the two eldest surviving children with the exception that in case the second child birth results in twins/multiple birth. In case of failure of sterilization operation. the CEA/Hostel Subsidy would be admissible in respect of children bornout of the first instance of such failure beyond the usual two children norm.

b) The amount for reimbursement of Children Education allowance will he Rs.2250/-per month (fixed) per child. This amount of Rs.2250/- is fixed irrespective of the actual expenses incurred by the Govt. Servant. In order to claim reimbursement of CEA, the Govt. servant should produce a certificate issued by the Head of the Institution for the period/year for which claim has been preferred. The certificate should confirm that the child studied in the school during the previous academic year. In case such certificate can not he obtained, self- attested copy of the report card or self attested fee receipt(s) ( including e-receipt(s)) confirming/indicating that the fee deposited for the entire academic year can be produced as a supporting document to claim CEA. The period/year means academic year i.e. twelve months of complete academic session.

d) The reimbursement of Children Education Allowance for Divyaang children of government employees shall be payable at double the normal rates of CEA prescribed above in clause (b) i.e. Rs.4500/- per month (fixed).

e) The above rates/ceiling would be automatically raised by 25% every time the Dearness Allowance on the revised pay structure goes up by 50%.

f) The Hostel Subsidy and Children Education Allowance can be claimed concurrently.

g) In case both the spouses are Government servants, only one of them can avail reimbursement under Children Education Allowance and Hostel Subsidy.

h) The reimbursement of CEA and Hostel Subsidy will he done just once in a financial year after completion of the financial year.

i) Hostel subsidy is applicable only in respect of the child studying in a residential educational institution located at least 50 kilometers from the residence of the Government servant.

j) The reimbursement of Children Education Allowance and Hostel Subsidy shall have no nexus with the performance of the child in his class. In other words, even if a child fails in a particular class. the reimbursement of Children Education Allowancelf-Iostel Subsidy shall not be stopped. However, if the child is admitted in the same class in another school, although the child has passed out of the same class in previous school or in the mid-session, CEA shall not be reimbursable.

k) If a Government servant dies while in service, the Children Education Allowance or hostel subsidy shall be admissible in respect of his/her children subject to observance of other conditions for its grant provided the wife/husband of the deceased is not employed in service of the Central Govt., State Government, Autonomous body, PSU, Semi Government Organization such as Municipality, Port Trust Authority or any other organization partly or fully funded by the Central Govt./State Governments. In such cases the CEA/Hostel Subsidy shall be payable to the children till such time the employee would have actually received the same, subject. to the condition that other terms and conditions are fulfilled. The payment shall be made by the office in which the Government servant was working prior to his death and will he regulated by the other conditions, laid down in this OM.

m) The upper age limit for Divyaang children has been set at 22 years. In the case of other children the age limit will be 20 years or till the time of passing 12th class whichever is earlier. There shall be no minimum age.

n) Reimbursement of CEA and Hostel Subsidy shall be applicable for children from class nursery to twelfth, including classes eleventh and twelfth held by Junior Colleges or schools affiliated to Universities or Boards of Education.

o) CEA is allowed in case of children studying through “Correspondence or Distance Learning” subject to other conditions laid down herein.

p) The CEA and Hostel Subsidy is admissible in respect of children studying from two classes before class one to 12’x’ standard and also for the initial two years of a diploma/certificate course from Polytechnic/ITI/Engineering College, if the child pursues the course after passing 10th standard and the Government servant has not been granted CEA/Hostel Subsidy in respect of the child for studies in 11th and 12th standards.

r) In case of a Divyaang child studying in an institution i.e. aided or approved by the Central/State Govt. or UT Administration or whose fees are approved by any of these authorities, the Children Education Allowance paid by the Govt. servant shall be reimbursed irrespective of whether the institution is ‘recognized’ or not. In such cases the benefits will be admissible till the child attains the age of 22 years.

s) The CEA is payable for the children of all Central Government employees including citizens of Nepal and Bhutan, who are employees of Government of India, and whose children are studying in the native place. However, a certificate may be obtained from the concerned Indian Mission that the school is recognized by the educational authority having jurisdiction over the area where the institution is situated.

t) The Children Education Allowance or hostel subsidy shall be admissible to a Govt. servant while he/she is on duty or is under suspension or is on leave (including extra ordinary leave). Provided that during any period which is treated as ‘dies non’ the Govt. servant shall not be eligible for the CEA/Hostel subsidy for that period.

3.These above instructions would come into effect from 1st July, 2017.

S/d,
(Sandeep Saxena)
Under Secretary to the Government of India 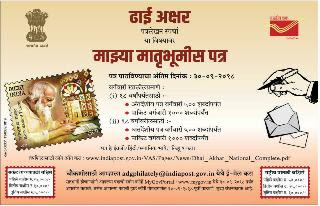 The categories for National Level Dhai Akhar Letter Writing Campaign are as follows:

The writer of the letter will have to go to the post office and post the letter in a specially designated letter box.

The letter, in case of rural areas may be brought to the local BO and posted. The BOs will
dispatch it to their respective Account Office (HO/SO) duly entered in Account Bag for
further dispatch to concerned Circle Office.

The proposed prize money to be given to the winners of Circle Level and National
Level Letters in each category are as follows: 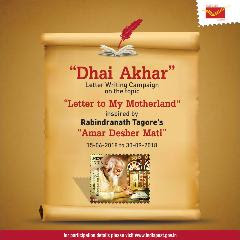 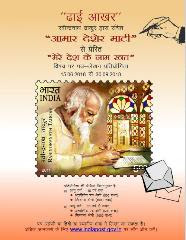 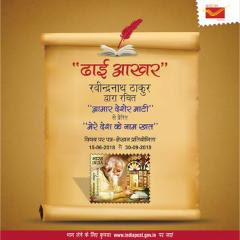 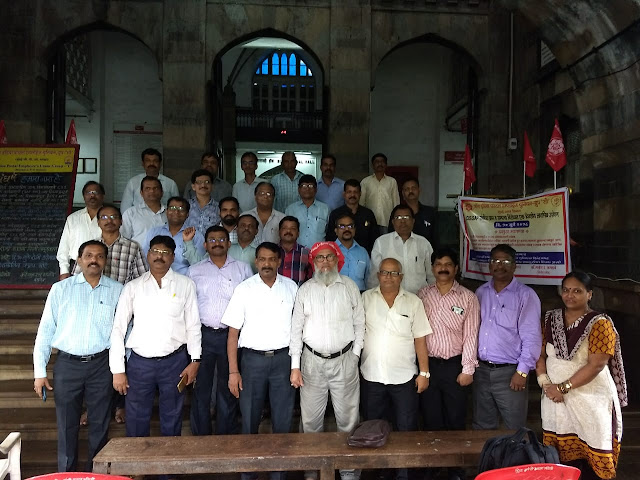 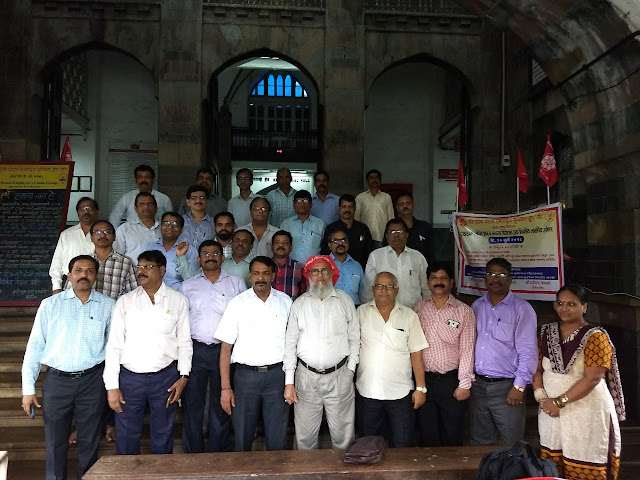 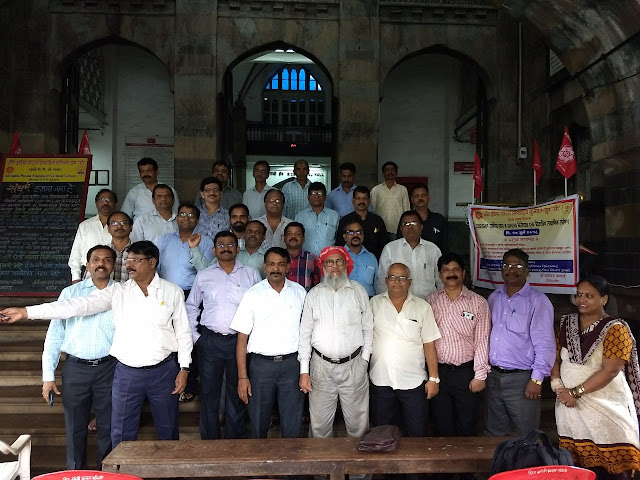 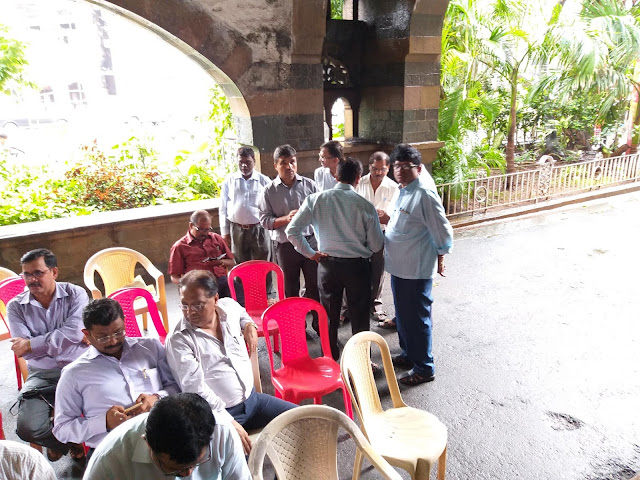 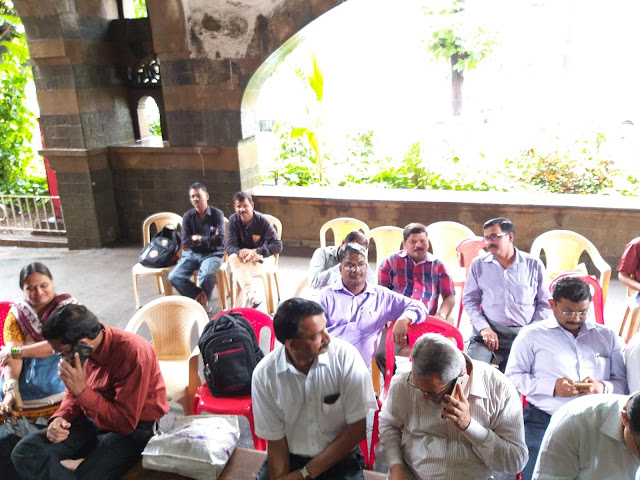 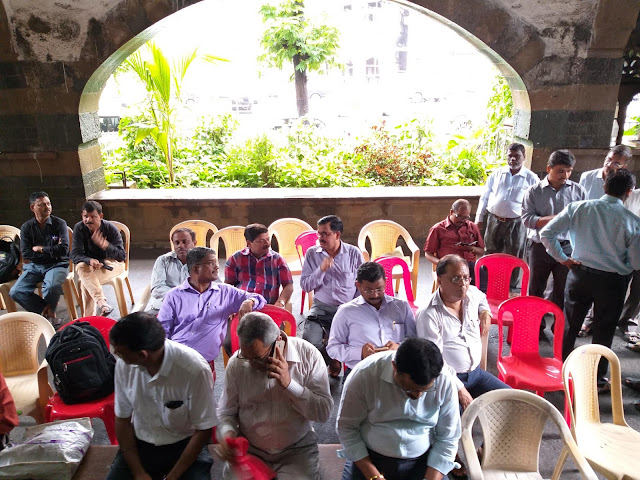 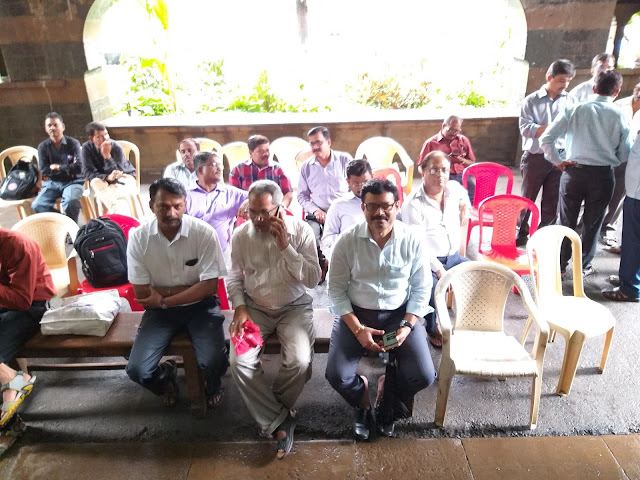 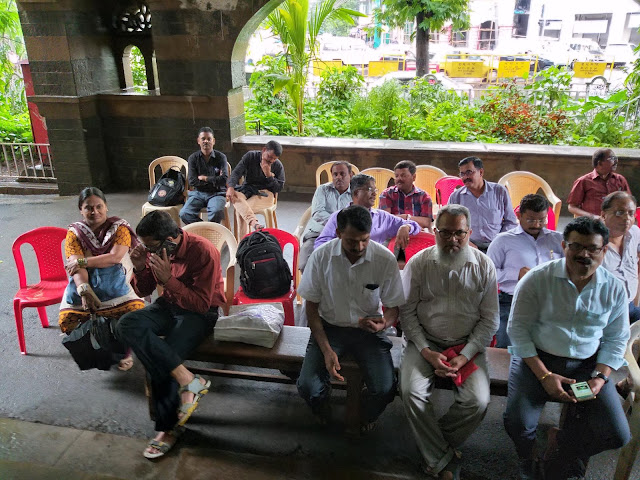 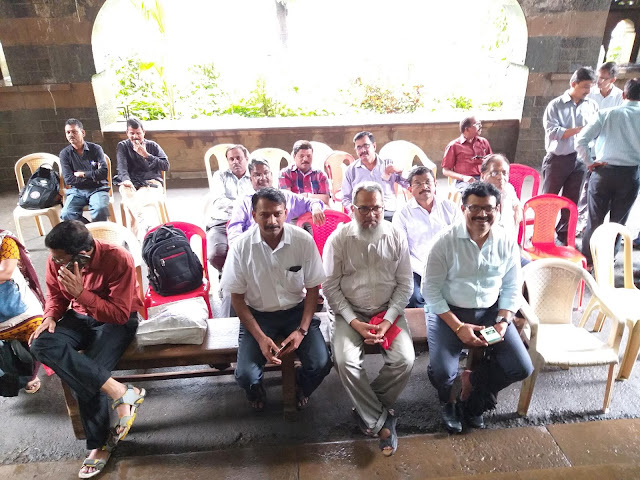 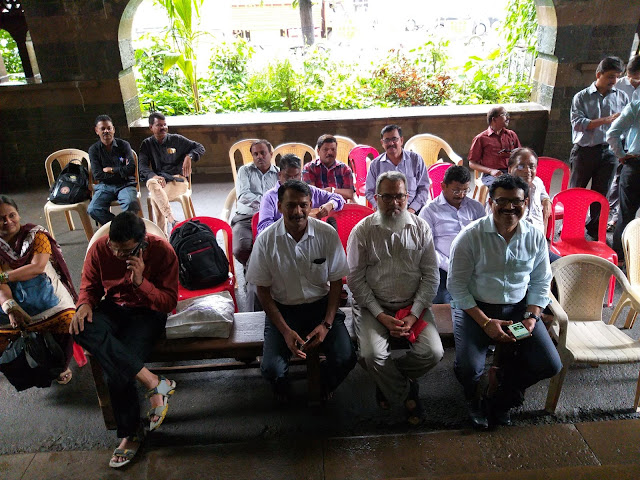 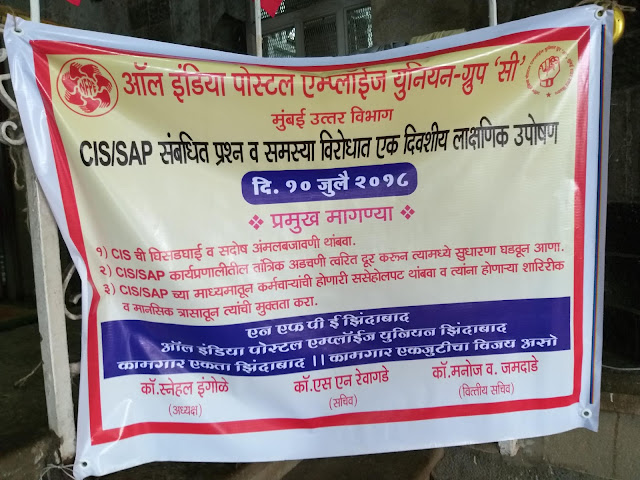 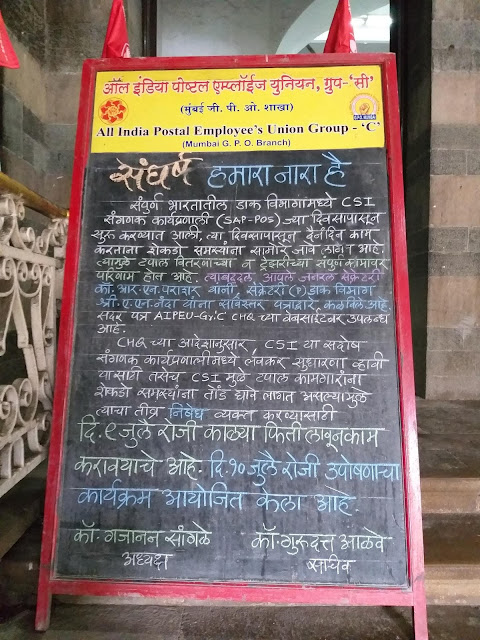