New Delhi: A high-level committee headed by finance secretary Ashok Lavasa on Thursday submitted its report on allowances to 47 lakh central government employees to finance minister Arun Jaitley. The Ashok Lavasa committee was constituted in June last year after the government implemented the recommendations of the 7th Pay Commission.

After submitting the report to Jaitley, Lavasa said the committee has taken into account representations made by various stakeholders Trade Unions (AIPEU) NFPE. The report will now be examined by the empowered committee of secretaries and following that it will be placed before the Cabinet, he said.

Out of total 196 allowances, it had recommended abolition of 52 and subsuming of another 36 into larger existing ones. The Pay Commission had recommended hiking the HRA in the range of 8-24%.

If the 7th Pay Commission recommendations on allowances are implemented fully, then as per estimates the cost to the exchequer will be Rs29,300 crore.

Lavasa said the government will take the final call on the date of payout of revised allowances to government employees. 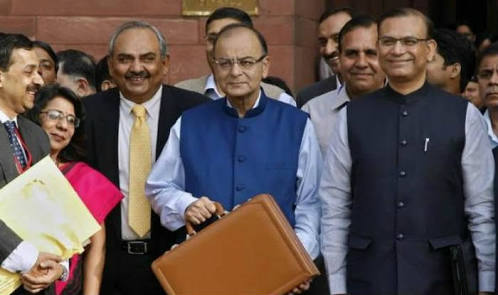 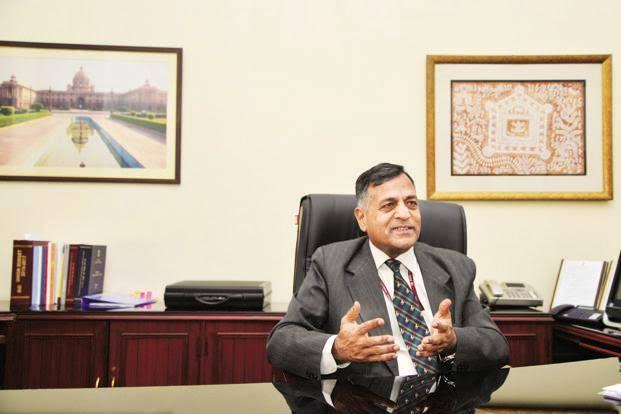 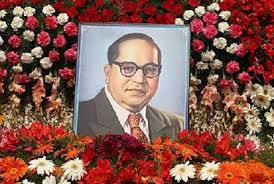 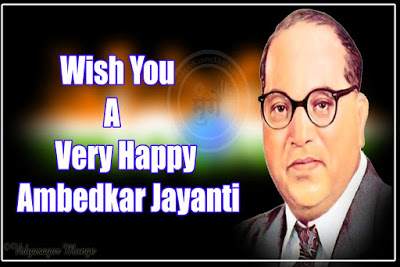