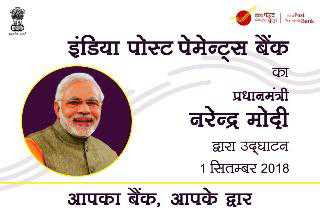 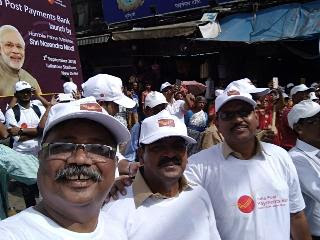 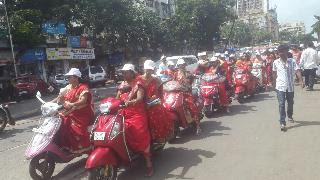 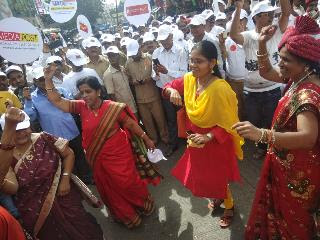 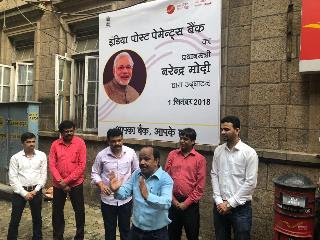 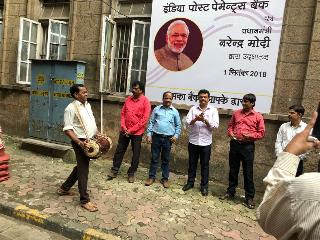 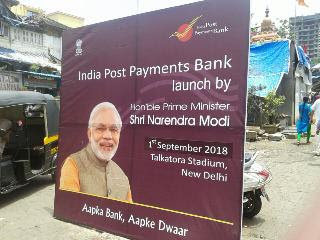 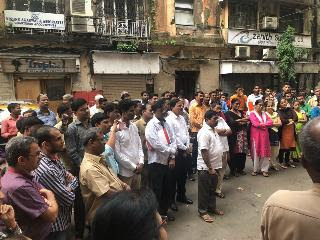 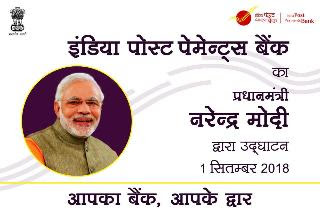 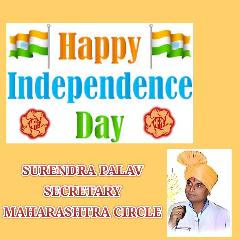 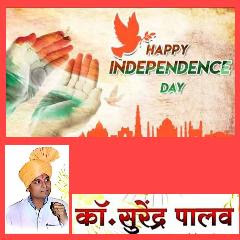 Confederation of Central Government employees and workers and National Federation of Postal Employees along with other independent federations, Central trade unions, Mass Organizations and other workers organizations of organized and unorganized  sectors have given the call to join Joint Mass Rally  of workers before Parliament on 5th September 2018 and make it historic success.

This joint mass rally of workers has been organized to give final warning to the Central Government to stop and change the anti people, anti workers, neo liberal  economic policies which are creating untold sufferings and miseries to the common man and entire working class including farmers and to defend their livelihood , hard earned democratic rights and to defeat the designs of big corporate which are responsible for exploitation of workers

None of the demands of 7th CPC related issues has been settled by the present Central Govt. The assurance given by the group of ministers during the negotiation with NJCA leaders in the wake of impending strike from 11th July 2018 to revise the minimum wage and fitment factor has not been fulfilled yet.

Our demand of scrapping New Pension Scheme or to give guarantee of minimum  50 % of the last pay drawn has not been considered. The Employees who  joined service on or after 1-1-2004 are getting very meager pension after retirement. As per RTI information, out of 32 lakh Central Govt Employees  17,58,144 employees have come under purview of New Pension Scheme.  The Government has set up one committee to stream line NPS but scrapping or guarantee of 50%  pension is not mandated. The number of employees is increasing day by day and discontentment is also growing day by day and this volcano  can burst at any time which will be uncontrollable to the Govt.

Six lakhs posts in various Central Govt. Departments were declared by 7th CPC  at the time of submission of its report. Every month retirement of employees is  taking place. This number may increase. But after lapse of 4 years vacancies have not been filled up.

The Government is not ready  to consider the most genuine demands of Central Govt. Employees i.e HRA Arrears,  MACP Bench Mark , MACP Promotional Hierarchy and date of effect from 1-1-2016, option – 1 for pensioners.

Large scale Out-Sourcing , Contractorization and Privatization in Govt. Services has become the order of day.

Large scale corporatization and privatization is taking place in Railway and Defence.

Railway stations are being given to private companies to maintain and develop for which they will charge user fees.  41 ordinance factories have been declared to be handed over to multinational and national companies for defense production. 12 out of 17 Printing Presses have been closed. Only one Postal Printing  Press at Bhubaneshwar  is also under process of closure.

Trade union facilities are being curtailed. Even ban has been imposed on Dharnas and orders are issued not to grant any type of leave to any official on the day of such notified Dharna or Demonstration. This is attack on the democratic rights of workers .

The membership verification was conducted in 2016 , but the result has not been declared yet.

GDS membership verification was cancelled after completion of whole process.

The draconian rules under FR56(J) and Pension Rule 48 are being misused to retire the employees compulsorily .

The National convention of confederation held at Hyderabad on 10th June 2018 has declared  Mass Rally  on 5th Sept 2018 in front of Parliament and one day Strike on 15thNovember 2018 to fight out the retrograde and anti working class policies of Govt. N.F.P.E has endorsed the call of confederation .

We on behalf of NFPE call upon the entirety  of Postal, RMS and GDS employees to participate in 5th  September 2018 Mass Rally before parliament and make it historic success and further make all efforts to make one day strike on 15th November 2018 a grand success.